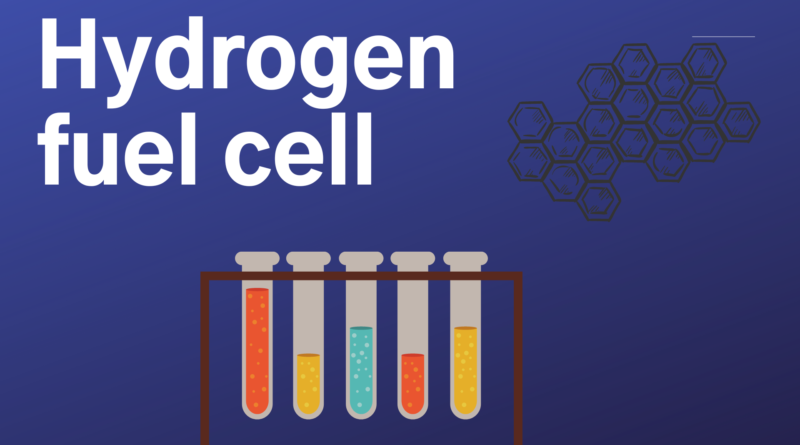 You might have heard about hydrogen fuel cell and how they’re going to be the next big thing in alternative energy sources. But what are they? How do they work? And why are they becoming so popular?

In this article, we’ll answer all your questions about hydrogen fuel cells and give you a glimpse into the future of this exciting technology.

What Is a Hydrogen Fuel Cell? 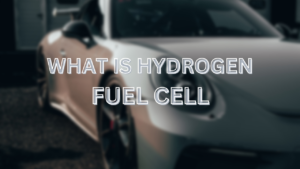 A hydrogen fuel cell is a device that turns hydrogen and oxygen into water, and in the process, it creates electricity. It’s a pretty simple process, but the result is a zero-emission source of energy that’s environmentally friendly and sustainable.

Hydrogen fuel cells have been around for a long time the first one was built back in 1839. But it’s only been in recent years that they’ve started to gain traction, and for good reason. They’re a great alternative to fossil fuels, and they have a ton of potential for the future.

How Do Hydrogen Fuel Cells Work?

You’re probably wondering how this new technology works. It’s simple—a hydrogen fuel cell combines hydrogen and oxygen to create electricity, and the best part is that the only by-product is water.

This makes hydrogen fuel cells a much more environmental-friendly option than traditional forms of energy generation. For example, coal-fired power plants produce massive amounts of pollution, but a hydrogen fuel cell would produce nothing but water.

And not only are they environmental-friendly, but hydrogen fuel cells are also very efficient. They can convert up to 60% of the energy they consume into electricity, which is significantly more than traditional power plants.

The Benefits of Hydrogen Fuel Cells 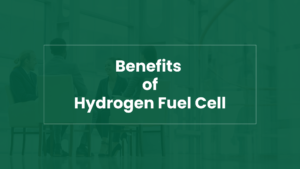 You might be wondering why hydrogen fuel cells are becoming so popular. There are a few reasons:

First, fuel cells are a lot more efficient than gasoline-powered engines. They’re also much more environmental-friendly since they produce zero emissions. Plus, they’re quiet and fast-starting, which is why more and more people are choosing them over traditional engines.

They produce zero emissions, which is great for the environment.

They also can generate electricity for homes or buildings with no connection to the power grid, which would make them useful in the event of emergencies like natural disasters or power outages.

Hydrogen fuel cells are already being used by NASA in some of its space exploration missions where reliability is key because there’s no easy way to get parts if something breaks down.

And they’re able to store more energy than batteries, making them perfect for vehicles and other applications.

So why not switch to a hydrogen fuel cell today? It’s the future of automotive technology, and it’s only going to get better from here.

The Drawbacks of Hydrogen Fuel Cells

So, what’s the catch? Why isn’t everyone using hydrogen fuel cell technology already? Well, there are a few drawbacks that come with it. First, the infrastructure needed to support hydrogen fuel cells is still in its early stages, so it’s not yet as widespread as other forms of energy.

Second, hydrogen fuel cells can be expensive to set up and maintain. And finally, there’s the issue of storing hydrogen fuel. It can be tricky to find a way to do that safely and effectively.

Finally, the process of producing hydrogen gas can be quite carbon-intensive. The production of hydrogen gas relies on natural gas extraction or hydrolysis reactions which require an input of fossil fuels to produce the necessary energy for the reaction. In addition, the manufacturing of hydrogen-powered vehicles also involves extracting and refining fossil fuels to produce additional sources of power like hydrocarbons.

But despite these drawbacks, hydrogen fuel cell technology is still the way of the future. It’s a clean, sustainable form of energy that’s only going to become more popular in the years to come.

The Future of Hydrogen Cells

So, what’s the future of hydrogen fuel cells?

Well, experts believe that this is the technology of the future. Why? Because hydrogen fuel cells are more efficient than other forms of energy, they’re environmentally friendly, and they’re quiet.

So, what are you waiting for? Get on board with hydrogen fuel cells and help pave the way to a cleaner, greener future.

How far hydrogen fuel cells are good for the globe? 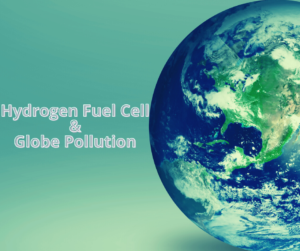 Hydrogen fuel cells are one of the most environmentally friendly energy sources on the market today. They are renewable, efficient, and produce zero harmful emissions. The only thing that is emitted from a hydrogen fuel cell is water vapor (H2O). A fuel cell is an electrochemical device that converts chemical energy from a fuel such as a hydrogen gas into electricity through a process called oxidation. The only byproduct of this process is water. This means that hydrogen can be used to power anything with an electrical outlet, including homes, vehicles, boats, and more!

Hydrogen fuel cells have been around for many years, but their use has not yet been widely adopted because they require large quantities of pure hydrogen gas to operate efficiently. Today, scientists are developing more efficient methods for generating hydrogen gas, which could make fuel cells even more accessible in the future. For example, hydrogen can now be generated by converting natural gas or organic materials like biomass into hydrogen. It’s also possible to extract hydrogen from other molecules like hydrocarbons or alcohols. The availability of these different types of H2 gases will help ensure that fuel cells remain economically feasible for a long time.

The world is changing, and with it the way we fuel our vehicles. Hydrogen fuel cell technology is becoming more popular each year as drivers and environmentalists alike seek a more sustainable and reliable source of energy.
You may be wondering what all the fuss is about, so we’ve put together this article to explain the basics of hydrogen fuel cells and why they’re such a big deal. Keep checking gamereviews.co.in to learn more!