Lets talk about the google chromecast 2 media streaming device, the new design is fairly different from the previous generations chromecast and it has the much appreciated almost 1meter long power cable as well, 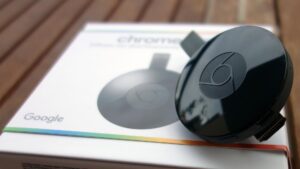 To watch this review video Click Here
First of all you need to download the Google cast app on your smartphone or tablet to configure the device, configuration process is fairly simple and straightforward, it barely takes 5 minutes to configure the device and then you are ready to cast.
We all know that the chromecast app can play media on your Television sets turning our dumb Tvs into smart TVs , but there’s one more thing fairly very few people know about it, it can play some games as well, where the phone screen acts as a controller and a second screen of the game. 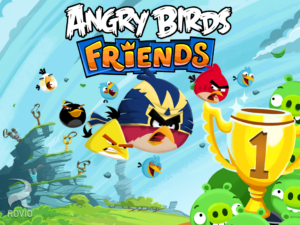 One such game is angry birds friends, you need to start the gam in your mobile devicee and press on the small cast icon on top of the game and the whole game is casted on the television set and the phone screen works as a controller and second screen of the game, it’s fairly intuitive and fun. 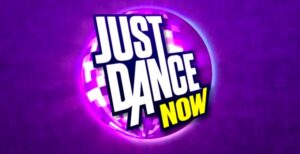 Let’s talk about this hugely popular game called “Just Dance Now” the game is among the top grossers in many markets and if you are a dance enthusiast or someone in your family is a dance enthusiast then you should try this game out, well you just need to start the game on your phone or tablet and click on the cast tab on top right of the screen, the game immideatly starts to load on your own tv, then you can select a dance room in the game or create a dance room and then select the music you want to play on the game background in the tv, that’s it, then you just need to shake or move your handset in sync with the dance moves played on the tv, it’s a fairly good and cheap way to exercise and entertain yourself 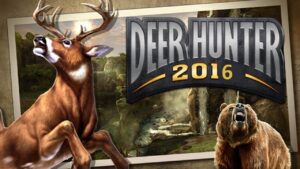 To watch this review video Click Here
One more example of such a game is deer hunter, this game uses your smartphone gyroscopes and motion sensors to control the character in the game, what’s intuitive is the way the controllers are intreagated into the whole chromecast experience virtually turning your smartphone into a full fledged controller and a second screen for your game.
Now let’s talk about the media streaming experience, almost all the major media streaming apps supports chromecast  and services like Netflix ,erosnow ,hook, saavn etc are providing free subscription with this device in india, but one major exception is hotstar , it nither supports chromecast and or provide any free subscription with this device, 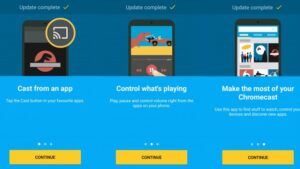 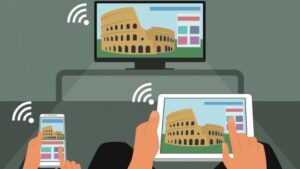 This brings us to the screen mirroring functionality of the device, screen mirroring works with the chrome browser on your laptop and smartphone and tablet, however I must say the experience is not as smooth as the native media casting through dedicated apps that’s because the device will not connect to Internet like I case of chromecast ready apps, instead the device will stream the content from your chrome browser to the television and this makes the user experience somewhat bad, the video sometimes shutters and there is a noticeable lag in the video playback through chrome browser.
You can watch the video review here
[youtube id=”VjwuzLcPvSM”]
Average User Rating
8.9
3 votes
Rate
Submit
Your Rating
0