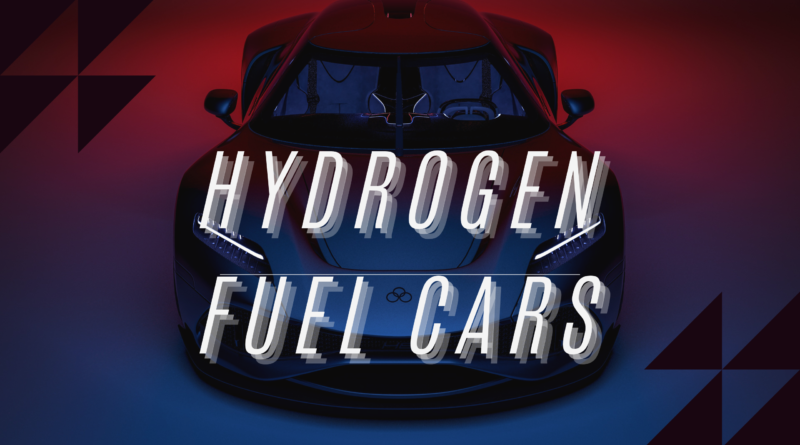 You’ve probably been hearing a lot about hydrogen fuel cars lately. But what are they? How do they work? And most importantly, are they worth the hype?
In this article, we’ll answer all your questions about hydrogen fuel cars. We’ll explain what they are, how they work, and what benefits they offer. Plus, we’ll dispel some of the myths that have been circulating about these cars.
So whether you’re considering buying a hydrogen fuel car or just want to know more about them, read on for all the information you need.

What Is a Hydrogen Fuel Car?

So what is a hydrogen fuel car? A hydrogen fuel car, or hydrogen electric vehicle (HEV), is a type of electric vehicle that uses hydrogen as its primary fuel. The hydrogen is stored in either a pressurized tank or in solid form and is then used to create electricity through a fuel cell.
Unlike gasoline-powered cars, which emit harmful pollutants like carbon dioxide and nitrogen oxide, hydrogen fuel cars produce only water vapor as exhaust. This makes them a much more environmentally-friendly option and is one of the reasons why they’re becoming increasingly popular.

How Does a Hydrogen Fuel Car Work? 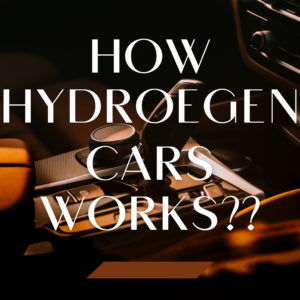 So, you’re thinking about buying a hydrogen fuel car? Here are the pros and cons to help you make your decision:

– There aren’t that many hydrogen fuel stations yet, so you might have to drive a little out of your way to find one.
– They can be a bit more expensive than other types of cars, but this is likely to change as the technology becomes more popular.
– Hydrogen fuel cells can be tricky to maintain, so you’ll need to find a mechanic who’s familiar with them.
-There are not many hydrogen cars out on the market
-It can be difficult to find replacement parts for your car when necessary.

Why have Hydrogen cars will not become mainstream

This question always kills the mind of every person after getting to know about hydrogen cars. But there is a certain limitation that makes hydrogen cars never become mainstream.

Hardships in storing and transporting

As hydrogen must be highly compressed for road use, and distribution network for hydrogen must handle this high-pressure gas.
An infrastructure has yet to be put into place to effectively deliver hydrogen to fuel stations throughout the network of cities and suburbs, which is a requirement before hydrogen-fueled passenger vehicles can be considered a viable alternative to standard ones.

Industrial hydrogen production uses a large number of fossil fuels. Renewable methods are available, but they are more expensive, and the majority of hydrogen is produced using methods that emit CO2.

hydrogen leaks much more readily than petrol or diesel because of its buoyancy, low viscosity, and small molecular size. The high rate of diffusion in the air increases the chances of a fuel leak combusting. For accidental combustion to occur, there would only need to be a small amount of hydrogen in the air

when Hydrogen burns it produces a colorless, tasteless and non-toxic flame that is not detectable during daytime conditions.

Hydrogen is an odorless gas, so a leak in a fuel system or engine would be hard to notice unless it was large enough to make a noise.

Reactive with oxygen and other oxidizers

Because hydrogen can easily be mixed in with the air in a large number of proportions, with the increased potential for a fuel leak as well as with problems or neglect of the fuel system, the vehicle can be hugely destructive.

In many situations, a hydrogen car is more expensive than an electric car by a substantial amount.

How to Maintain a Hydrogen Fuel Car 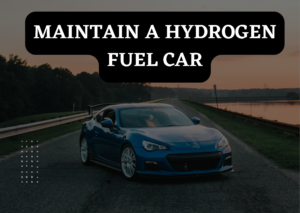 Maintaining your hydrogen fuel car is key to keeping it running well and preventing problems from arising. Here are some tips for how to do it:
-Check the hydrogen levels regularly and top them up if necessary. Low levels can reduce the efficiency of the car and could eventually damage it.
-Keep an eye on the engine and make sure that no warning lights come on. If they do, get the car checked out by a professional as soon as possible.
-Make sure the tires are inflated to the correct pressure and that the brakes are working properly.
-Regularly clean the car both inside and out to keep it looking good and running well.

So you’re thinking about buying a hydrogen fuel car? Here are a few things to keep in mind:
First, make sure you do your research and find a model that’s right for you. There are a lot of different options out there, and not all of them are created equal.
Next, think about where you’re going to refuel. Not all hydrogen fuel stations are created equal, so you’ll want to find one that’s close to home or work.
Finally, be prepared to pay a bit more for a hydrogen fuel car. They’re still fairly new on the market, so they tend to be more expensive than traditional gas-powered cars. But in the long run, they’re worth it.