Samsung galaxy S9 and the few new tricks up its sleeves

The newest iteration of the highly successful Samsung galaxy series of phones is here, its called the Samsung Galaxy S9 and it has quite a few tricks up its sleeves, lets dig deep into the discussion. 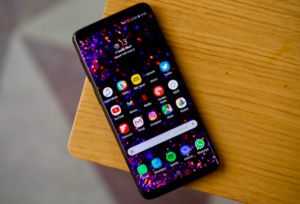 Design wise the Samsung galaxy S9 is identical to the galaxy S8, the only two noticeable changes are the two front facing speakers on the top and bottom of the phone and the placement of the fingerprint sensor, which was earlier placed besides the camera, now the finger print sensor is placed below the camera, 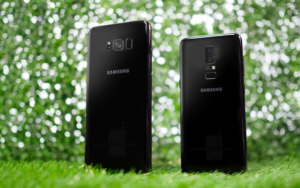 All other design aspects are exactly the same, infact if you hold a Samsung galaxy s8 and galaxy s9 side by side we will have a hard time distinguishing between the phones.

The phone is around 8 grams heavier than the previous iterations. 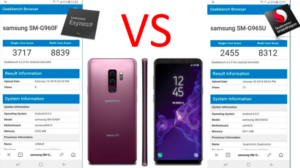 The Samsung galaxy S9 in india and EMEA region sports Samsungs in-house Exynos 9810 chipset and the Qualacom Snapdragon 845 chipset for USA and china markets, its a licensing issue basically, however initial tests suggests that the new Samsung processor “The Exynos 9810” actually performs better than snapdragon 845 and it successfully bridges the gap between apples A11 Bionic to around 20 %. 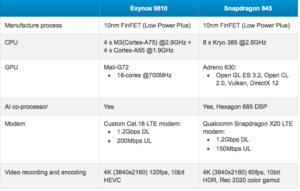 All in all we can say that the Samsung galaxy S9 bridges the performance gam between android flagships and apple flagships to a certain extent, however the fastest android phone is still around 20% slower than Apple A11 Bionic chip. 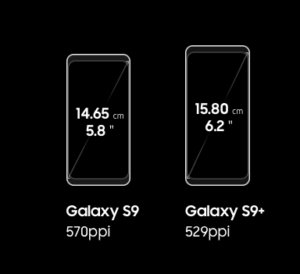 This is one aspect where absolutely nobody can beat Samsung, the end to end edged AMOLED display with a industry leading pixel density of 570ppi is absolutely gorgeous, the screen is protected by gorilla glass 5 and 3D Touch enabled for the home buttons and with 83.6 % of screen to body ratio, the Samsung galaxy s9 beats the iPhone X in this department as well, and yes did we mention how absolutely gorgeous the screen looks.

Samsung has touted the camera as the USP of the galaxy S9, however if we talk about the camera sensors, its the same as the last year but Samsung has been able to add some nice little tricks into the camera this time 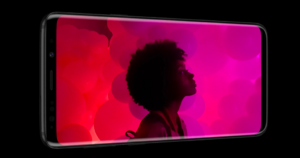 Variable Aperture, Samsung galaxy S9 is the first smartphone to provide variable (read it 2) aperture modes, f/1.5 and 2.4, mind you, these are the only aperture numbers that the camera supports, it dosent support any other number in between, so either its f/1.5 on a dark environment or its is f/2.4 on a sunny day, no aperture sizes in between, that being said, the aperture of f/1.5 is the lowest (or should we say highest) any smartphone camera has seen till date, so kudos to Samsung for this engineering feat., the camera can produce some stunning low light pics.

Super Slo Mo : With the enhanced processing power of the Snapdragon 845 chip and the Exynos 9810, Samsung galaxy S9 is able to pull off some groundbreaking 4K and SloMo numbers, the galaxy S9 can capture 2160p Video at 60 FPS, which is equivalent to iPhone X capabilities, but when it comes to Slo MO, the galaxy S9  just zooms past ahead of the competition, The galaxy S9 can do 1080p video at 240FPS and 720p video at a whopping 960FPS (We know Sony did this before, but just saying), where as the iPhone X can capture 1080p Video at 240 FPS but no 960 FPS support in any resolution.

All in all we can say that the Galaxy S9 actually have some new tricks up its sleeve in the camera department despite having the same last generation sensors. 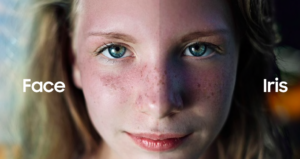 While we all know that Apples Face ID is a complex and secure way of unlocking a phone, Samsung has come up with its own Face ID like feature called the Intelligent Scan, which is a combination of Iris scanning and face detection, while this is not as secure as apples Face ID, it still gets the job done.

However for payment and other security purposes you will still be dependent on the good old fingerprint scanner. 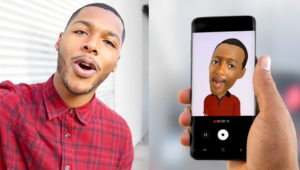 Samsungs answer to Apples ANI-moji the “AR Emoji”, while ANI-moji supports only the iOS platform or should we say apples ecosystem, Samsung`s AR emoji are shareable as gifts, which means that you can share these AR emojis on any supported platform. 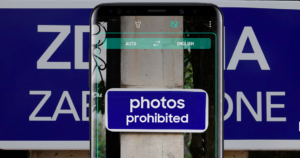 S9 camera is live language text translator, where as it can recognise any text on any signboard or any surface and overlap the image with the translated text. 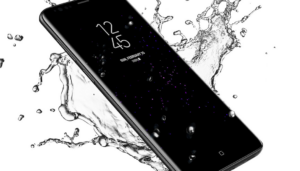 Samsung Galaxy S9 has received a water and dust protection rating of IP68, which is higher than IP67 rating of the iPhone X. 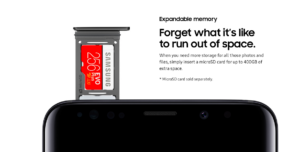 Phone Still Supports a hybrid dual sim tray, where the secondary sim slot can be used as memory card slot, the phone supports upto 400GB expendable storage, It supports a faster LTE modem which supports speed upto 1.2 Gbps, keep in mind that the actual speed will depend on country and carrier.

Samsung galaxy S9 and S9+ is available at 64 and 256 GB configurations with price range starting from Rs.57900 and it goes upto Rs. 72900 for the Maxed out S9+, however as off now samsung has come up with some interesting offers like cash back on HDFC credit cards and good prices on old handset exchange but these offers might be limited.

The Samsung galaxy S9 and S9+ are a bunch of really attractive phones and this time they have a good performance boost as well, however we still believe the price point could have been corrected upto some extent as people may not be inclined to spend upwards of 50K on an android phone.

Our rating for the Samsung Galaxy S9 is 8.5/10 with 1 point deducted for the price point itself.

Watch the complete review of Samsung Galaxy S9 below