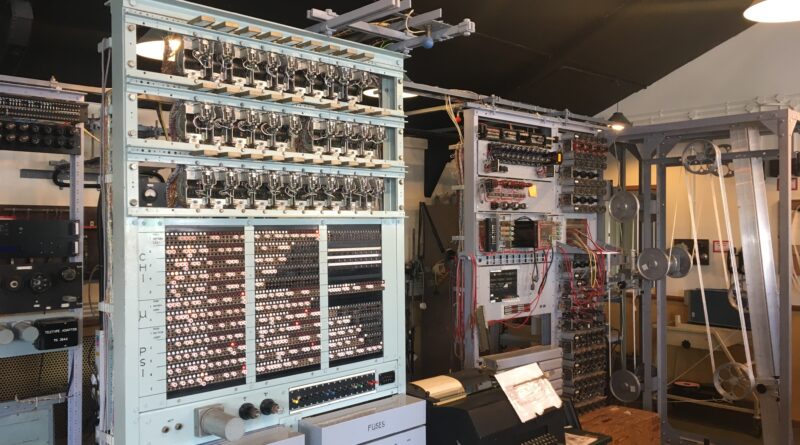 The language of nature is mathematics. As humans, we tend to use 0 to 9 as the basic numbers to create higher values. Researchers have found that this decimal number system is made because of the count of fingers in early times. But computers do not understand this scenario as they work using electricity and transistors. So, computers can basically understand the fact that the current is passing or not through the transistors. This is the reason for machine language which has 0 and 1.

As explained above, there can be one scenario which is 1 or 0 at a time. This is called a bit. A bit can be 1 or 0 at a time. This is driven through a physical theorem which states that any physical component can only be at a form (0 or 1) at a specific time. In simple words, any physical item can be in somewhere at a time or it cannot be there. There is no middle option on this. As a real-life example, a person can hold a pen either from his left or right hand. Once the person is holding it through the left hand, the pen is not there in his right hand and once he changes the holding hand it is not there in the other hand. So, there is no middle option for the pen other than being in one of the hands at a specific time. This is the same scenario that happens in the computer transistors there can be current in the transistor or not. This helps to build the 0 and 1 to process stuff in the computer. 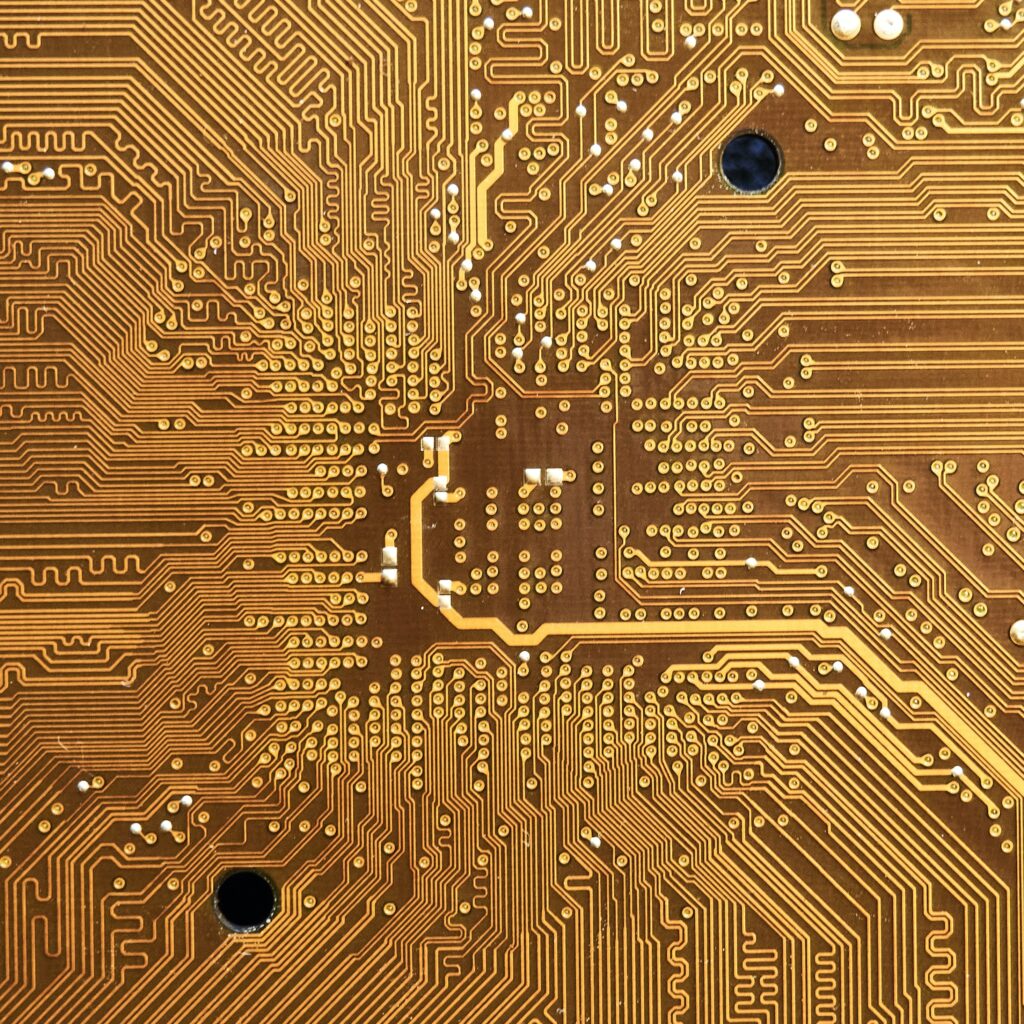 There are three basic principles in quantum. These will help us understand the quantum computer basics. These laws are not only based on quantum computing, but they are general for all quantum-based inventions.

This principle indicates that the atomic particles change their location and shape within seconds. Because of this, no one can certainly state the location and the shape of particles.

How does quantum theorem work in quantum computers? 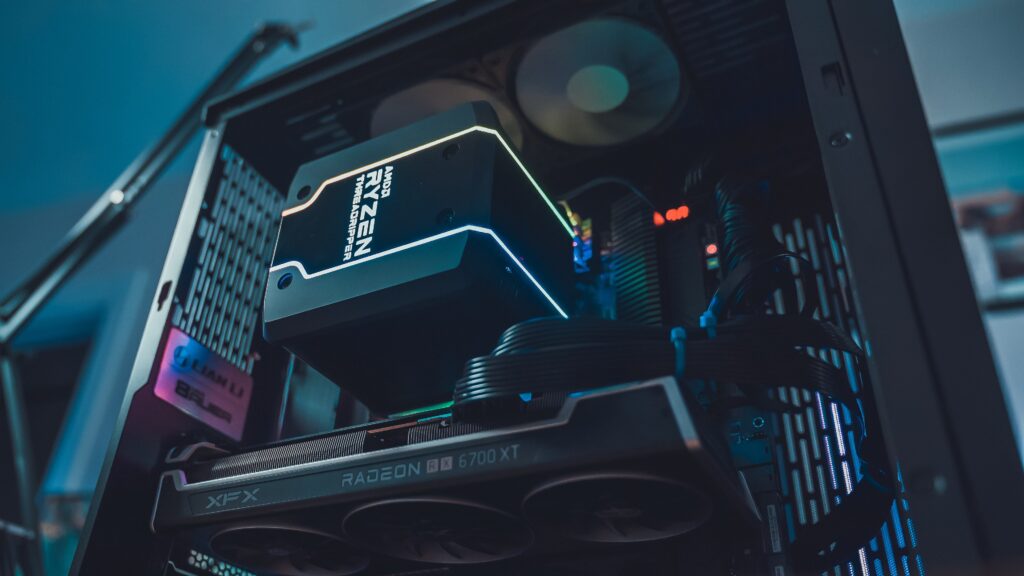 Traditional processor bits are created through silicon transistors. But to create a qubit, there has to be a subatomic particle. The quantum computers in labs are using phosphorus outer electrons as the qubit. If the spin of the electron is up, then it is known as 1 whilst 0 is known to be down of the electron spin. Special feature of this qubit is that when it is not monitored, the spin can be in the two-position (spin up and down) at the same time (it means 0 and 1 at the same time).