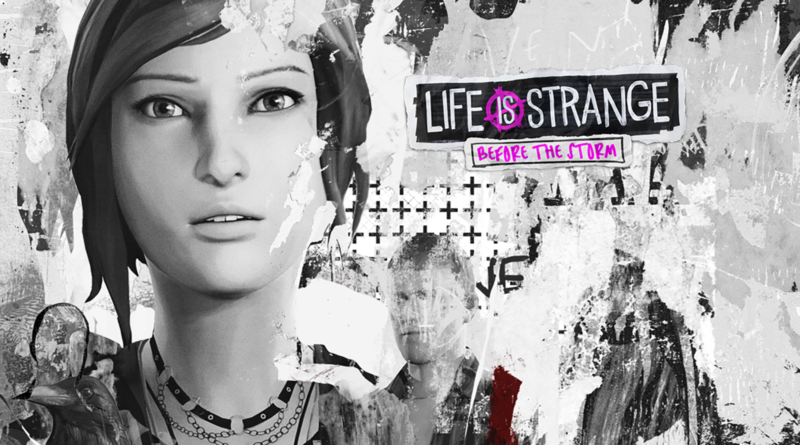 Episode 2 Synopsys: The next day, Chloe and Rachel are reprimanded by Principal Wells for ditching school. Chloe hides out at the scrapyard where she finds an old truck in need of repairing. She then receives a call from local drug dealer Frank Bowers, who arranges a meeting to discuss settling her debt with him. Chloe agrees to repay him by helping him steal money from her classmate Drew, who owes Frank a large sum. However, Chloe finds out that Drew is being violently extorted by another drug dealer, Damon Merrick, and she must decide whether to pay off the dealer with the stolen money to protect Drew or keep it. When later a student is unable to participate in the school’s theater production of The Tempest due to road closures from the wildfire, Chloe reluctantly takes on the role opposite Rachel. After the play, they decide to leave Arcadia Bay with the newly repaired truck and return to Rachel’s house to pack. There, following a confrontation, James reveals that the woman they saw him kissing was not a mistress, but in fact Rachel’s biological mother.