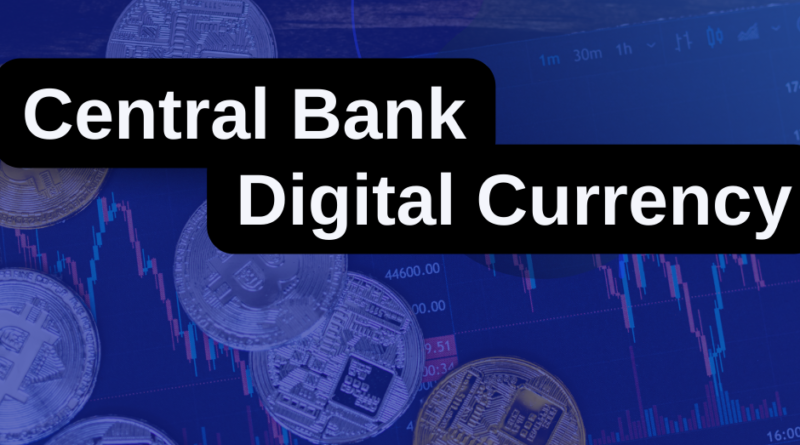 Central bank digital currency (CBDC) is a form of digital token, similar to cryptocurrency, issued by a central bank.

Almost every other country is exploring CBDC to make a transition to digital currencies. So, it is crucial to understand the real meaning, impact, and purpose of CBDC.

As per the report published in 2018 by CPMI-MC, CBDC is defined as a new variant of money issued by the central bank that is not backed by a physical commodity like gold or silver. It is a legal tender that serves as a medium of exchange and a store of value.

The motivation behind issuing central bank digital currency came from various cryptocurrencies such as Bitcoin and Ethereum.

With development and enhancement in technology, a significant decrease has been seen in the usage of fiat currency as people started moving towards using digital currency.

The boom in the development of cryptocurrency and blockchain technology has further accelerated the community’s interest in cashless societies and digital money. Thus, all the countries are exploring different ways of using government-backed digital currencies. No doubt, these currencies have the full faith and backing of the government, similar to fiat money, so they are 100% reliable. 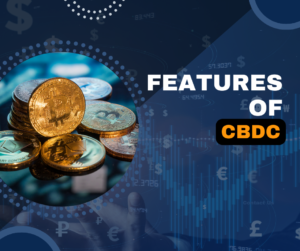 CBDC is a sovereign currency issued by Central Banks that offers various perks. Here are some of its features.

There are two categories of CBDC:

Retail CBDCs are for consumers and businesses, similar to physical forms of currency.

Wholesale CBDC can be considered similar to holding a reserve in the Central Bank. So, they are generally used by financial institutions.

Retail or General Purpose CBDCs are similar to having a physical currency. So, they are commonly used by consumers and businesses.

In Wholesale CBDC, an intermediary handles all the deposits and transactions to settle interbank transfers.

Retail CBDCs eliminate the role of intermediary. So, the owner of the token is directly responsible for it. 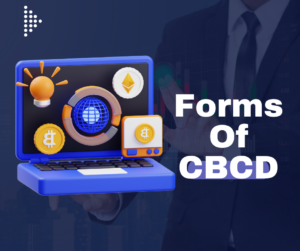 Structure wise CBDC can be token-based or account-based.

A token-based CBDC can be viewed as a form of physical cash, while an account-based CBDC is a form of reserve in the Central bank.

A token-based CBDC is a kind of bearer instrument, similar to banknotes, which means anyone who has the token anytime would be presumed to be its owner.

In contrast, in an account-based system, an intermediary would maintain the records of all the transactions of all CBDC holders to verify their ownership of the monetary balances.

Also, in a token-based CBDC, the token owner would verify its authenticity. While in account-based CBDC, it is in the hands of an intermediary to verify the identity of an account holder.

Considering all the aspects, a token-based CBDC is favorable for retail investors and businesses. In contrast, an account-based CBDC is appropriate for financial institutions.

To a lot of folks, CBDC may seem like just another cryptocurrency. But it is not. Here are some of the main differences between CBDC and cryptocurrencies: