Google Pixel 2 Phone: – A detailed view on the tech inside this amazing phone

Release Date:oct 2017Genre:Mobile PhoneRating:9Developed By:google inc.Publisher:google Inc.
Pixel 2 line of phones are successors to the original “Made by Google” phone, that was launched last year. 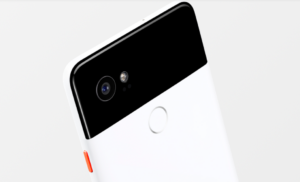 Size wise pixel 2 is 5.7 inch tall and the pixel 2XL is 6.2 inches tall. Both the phones still boasts the two toned body colour on the back which has become quite famous with the pixel phones. 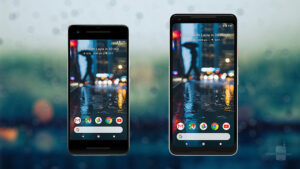 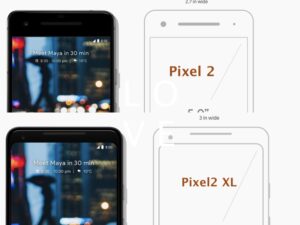 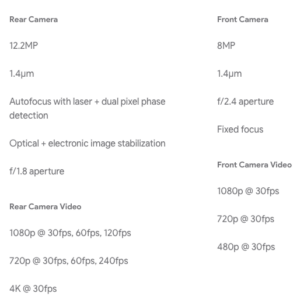 Both the phones comes with the same camera setup, However unlike other brands where the bigger phone gets a better camera than the smaller one, the pixel 2 and the pixel 2XL gets the same single lens 12 MP camera on the back with optical and electronic stabilisation with a aperature of f/1.8, the camera can shoot 4K video at 30fps and 720p video at 240 fps as well
On the front the pixel 2 has a 8mp, fixed focus camera with aperature of f/2.4 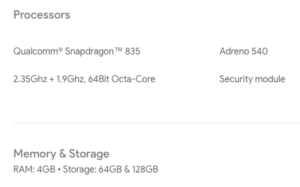 Pixel 2 comes with snapdragon 835 processor and adrenaline 540gpu, both the phones have 4GB of low powered DDR4 ram.

The pixel 2 comes with a 2700 MAH battery and the pixel 2XL comes with 3520 MAH battery, and because of the bigger battery, the pixel2 XL provides a better battery backup then its smaller sibling, both the phones support fast charging and google claims that you can get up to 7 hours of battery charge with just 7 munites of quick charging.

Speakers: Both the phones have front facing speakers which provides a stereo effect and better sound quality.
Camera: Pixel 2 implements the potrait mode  on both its cameras (front and back) with just software calculation and the results are best in the industry.

Tune search: with it’s always on microphone, the pixel 2 can automatically display a song name and details that’s playing on your favourite hangout place, like a coffee shop or a pub. 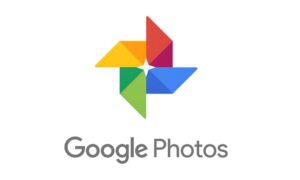 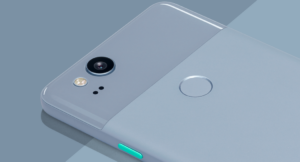 The design of the phone looks a bit outdated, the bazels on the phone are quite large keeping in mind the 2017 trends, and since they made a huge deal of the headphone jack on the pixel 1 launch last year, they should not have omitted it on the pixel2, you guessed it right the pixel 2 doesn’t have a headphone jack in it (that’s sad)
And the price point of the pixel2 is really not justified, it feels as if google does not want common day to day users to buy there phone, they just want the enthauist, bloggers or technophiles to buy this phone.

The google pixel 2 and pixel 2 Xl are really good phones and all the aspects of the phones scream of originality and speed with the camera being the best in the mobile phone industry, the only thing holding back this phone is the price, if you are a person who wants the best irrespective of the price, than Go for it no questions asked.