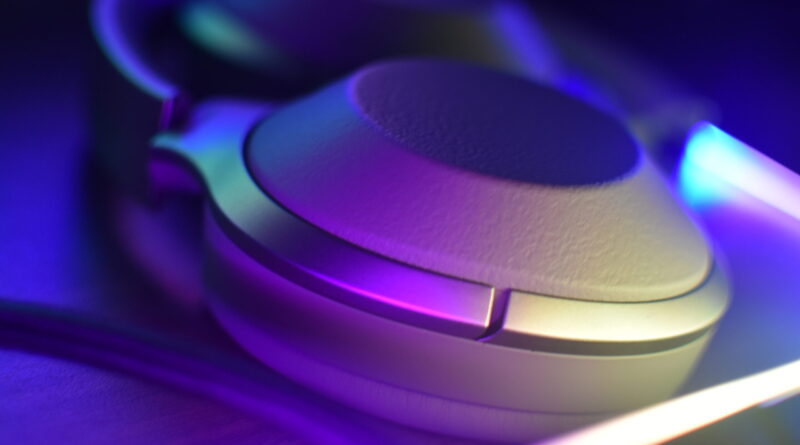 Sony WH-1000XM2 is a premium Bluetooth headphone from Sony. It comes at a premium price tag of around Rs 31k which is quite a lot for a headphone. But has Sony’s got the audio enthusiasts covered with this one ? lets find out. In this review, we will be discussing about what’s in the box, the build quality and finally the most important of it all the sound quality of the product. We will also be comparing the Sony WH-1000XM2 with other headphones at the same price range. Stay tuned ppl. The review will be short and simple. Let’s start it off with whats in the box

Our verdict is 8/10, 1 point deducted for the Price point of the product